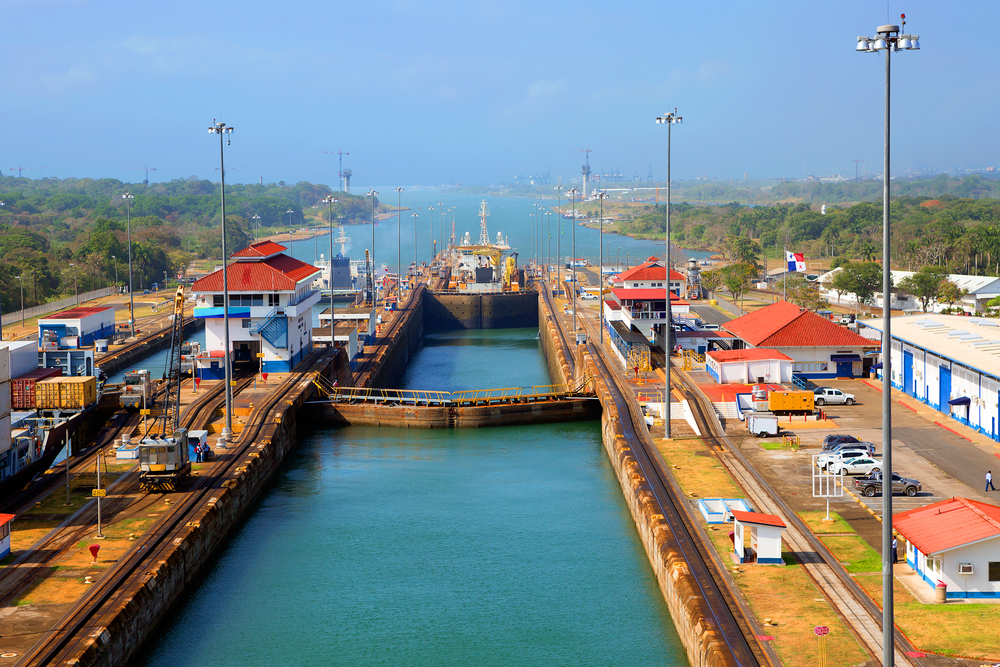 There is nothing that speaks revolutionary in the trading market other than the Panama canal. The importance of the Panama canal is unparalleled and there are many reasons why that is so.

Constructed with some of the remarkable and mindblowing engineering concepts, the Panama Canal is one of the most important structures of the 20th century.

The importance of the Panama canal can be imagined when you take into account the revolution it created in the trading world after its inauguration.

Panama canal paved the way for safer and faster travel through the sea. Its importance is immense in the trade market because trade has been made more effective through it.

The Panama Canal was designed to make trade through the Pacific and Atlantic oceans easier.

WHAT IS THE PANAMA CANAL:

ENGINEERING BEHIND THE PANAMA CANAL:

There isn’t enough praise for the beauty and marvel of the engineering behind the Panama Canal. It was designed to make trade easier and it does just that. One of the most striking facts about the Panama Canal is that it was built by hands. People from the west indies were brought to get the work done. And after almost 10 years of hard work, the canal was completed. It said that at one point about 45,000 people were working tirelessly on this project. Many people believe that the Panama Canal was made by the Americans but it is interesting to note that the work on the Panama Canal was in fact started by the French. Mr Ferdinand de Lesseps, a French diplomat, started work on this grand project. The completion of this project took so much time and money that Mr Ferdinand suffered bankruptcy midway. This is where the Americans came in, the work was picked up by them and taken to its completion.

And, so, on the historical day of 15th August 1914, the Panama Canal started working.

HOW DOES IT WORK?

The Panama Canal might have sounded like a madman’s dream before it became a reality. Nevertheless, we stand here today in the 21st century making use of one of the most amazing engineering structures in the world. So, how does this unprecedented structure work?

The Panama Canal made trade through the water easier by connecting different routes. It was also responsible for making trade a lot safer and secure for travelers.

Countries including the United States of America, China, and Korea all use the Panama Canal for trade through the Pacific and Atlantic.

BENEFITS OF THE PANAMA CANAL:

Since its inauguration, the Panama canal has served as the base for trade through the Pacific and Atlantic oceans. It is one of the most important trade routes in the world and provides many benefits to its users.

Some of the benefits of the Panama Canal include:

The inauguration of the Panama Canal made travel safe and secure for all traders. Panama canal made sure that travel through uncharted territory can be made a lot easier. It is a safer route to take and reduces the risk of dangers of the sea for ships. The Panama Canal gained huge popularity among the traders because of its safety and still holds vital importance in the trade market. With the help of the Panama Canal, ships now had a direct route which ensured safety above all else. This also made trade a lot more frequent between different parts of the world.

Another great benefit of the Panama Canal is that it strengthened the economy. Panama Canal played a huge and important role in making the economy of the country strong. Larger ships were able to pass through this canal with ease. Shipment became more frequent and systematic. This has also had an indirect impact on creating more job opportunities for people. The Panama Canal also played a vital role in strengthening the bond between different nations of the world by creating safer and protected cargo shipments.

Click one of our representatives below to chat on WhatsApp or send us an email to support@beaconlogistics.us 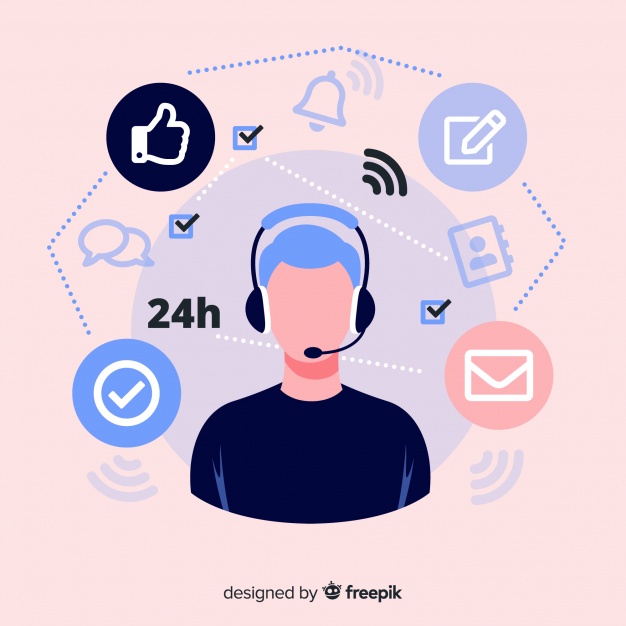